In July 2015, UACES’s (The Academic association for contemporary European studies) European Research Area collaborative research network (CRN) held its second workshop at the Department of Politics and International Studies (POLIS) in Cambridge. Knowledge policies continue to be at the forefront of contemporary global politics. There is an accepted belief among policymakers that knowledge is the foundation on which societies coalesce and economies thrive. Indeed, the competition for knowledge can be said to be driving the global race for talent. Building on the theme of the CRN’s first workshop, which explored the diverse roles of the ‘four I’s’ – ideas, interests, instruments and institutions in the ‘knowledge area building exercise’, this workshop invited contributions to examine the politics of knowledge policies in Europe and beyond. 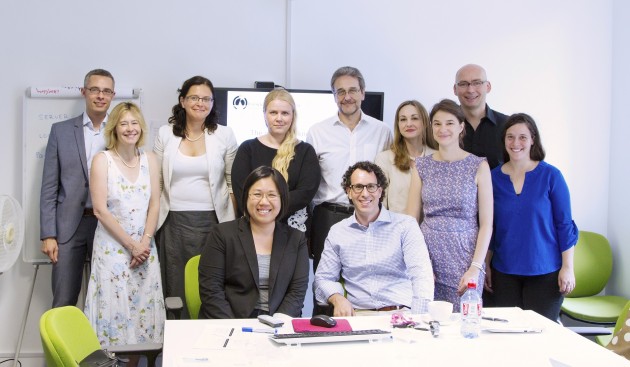 Opening the session on ‘International policies, norms and knowledge policies’, Hannes Hansen-Magnusson (University of Hamburg) proposed a way to account for knowledge in practices of responsibility. In this co-authored paper (with Antje Wiener and Antje Vetterlein), he argued that researchers should uncover meso-level norms in order to ‘increase long-term sustainable normativity under conditions of globalisation’.

Is education policy an ‘internal consolidator or foreign policy vehicle? Amelia Hadfield (Canterbury Christ Church University) and Robert Summerby-Murray (Saint Mary’s University) asked. Using the EU and Canada as their examples, they highlighted how education policy has been co-opted to serve multiple purposes—as the modus operandi for cultivating notions of statehood and belonging, and as an extension to others of prevailing national cultural norms and understanding.

Turning to the session on ‘Regions and the re-configuration of knowledge policy areas: Examples from Canada, Europe and South East Asia’, Hannah Moscovitz (Ben-Gurion University of the Negev) compared how Quebec and Wallonia used higher education as a tool for identity promotion. She found that their approaches were distinct: whereas Quebec used knowledge policies to consolidate and foster its distinct identity, Wallonia used higher education policies as a promotional tool (the image of ‘Wallonia-Brussels’) to place itself on the global higher education map. 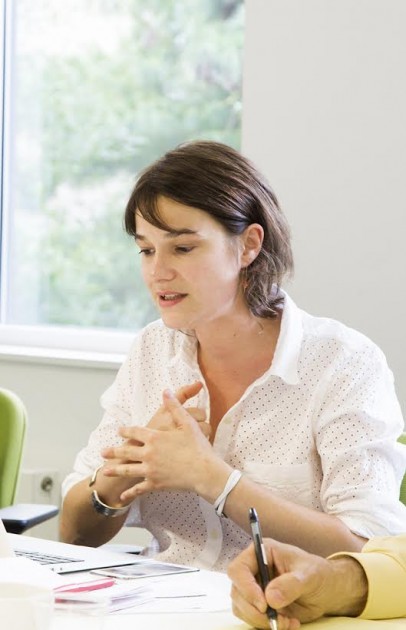 Offering another comparative perspective, Meng-Hsuan Chou (NTU Singapore) and Pauline Ravinet (Université Lille 2) discussed the rise of what they called ‘higher education regionalisms’ around the world. They showed how the supranational and national policy actors in Europe and South East Asia articulated their ambitions to establish common higher education areas in similar ways, but ultimately they adopt very different institutional arrangements for achieving their goals. Chou and Ravinet argued that there are varieties of ‘higher education regionalisms’ around the world and encouraged researchers to examine them empirically.

In the session ‘Studying Europe’s open labour market for researchers’, Inga Ulnicane (University of Vienna) presented the research design for a study for on the European Research Area. Her study will combine academic research and published studies to identify the shortcomings and gaps in priority areas of the ERA such as effective national research systems and transnational cooperation and competition. 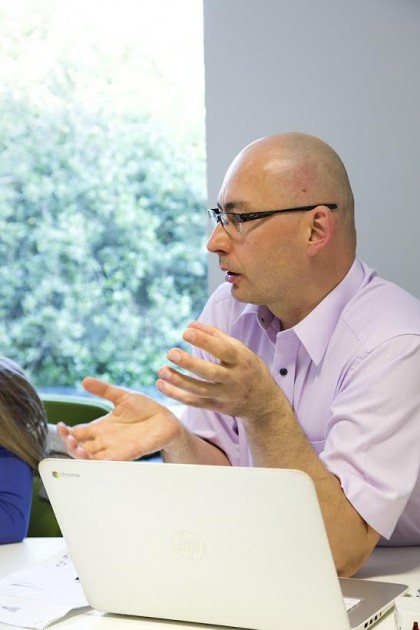 In the penultimate session—‘Knowledge policy instrumentation: from failure to reform?’—Péter Erdélyi (Bournemouth University) discussed the rise and fall of UK’s Business Link, a policy instrument the government adopted for furthering its knowledge economy. In this co-authored paper (with Edgar Whitley), he showed the implementation challenges associated with Business Link the UK government faced in its attempts to address market failures impeding the growth of SMEs.

Examining the relationship between ideas and instruments, Mitchell Young (Charles University in Prague) argued that policy instruments embed politics. Using the cases of the new Swedish and Czech performance-based funding tools, along with EU’s framework programmes, he showed how studying policy instruments reveal the ideas and narratives steering politics.

Is there standardisation in higher education? Mari Elken (NIFU and University of Oslo) asked. Taking the case of the European Qualifications Framework (EQF) and its subsequent translation through National Qualifications Framework (NQF), she showed how the EQF has generated standardisation pressures across Europe. The most surprising element, Elken revealed, has been the voluntary nature of the instrument.

Closing the workshop with the session ‘The institutional design and implementation for excellence’, Thomas König (Institute for Advanced Studies, Vienna) presented three aspects concerning peer reviewing: (1) how it is defined; (2) when it entered the world of research funding; and (3) how the notion is applied in academia and research funding. He showed that peer review plays a very different role in research funding than in academia. In research funding, peer review is used to legitimise funding decisions and is greatly valued for its procedural flexibility.

Finally, in a co-authored paper (with Alberto Benitez-Amado), Luis Sanz-Menendez and Laura Cruz-Castro (both CSIC Institute of Public Goods and Policies) analysed the participation of Spanish universities in the European Research Council (ERC) funding calls. Studying a representative sample of eighteen universities across Spain, they found that Spanish higher education institutions did not respond to the calls in the same way. Put simply, there is no homogeneity in how Spanish universities approach ERC funding calls.

The European Research Area CRN would like to thank UACES and POLIS (University of Cambridge) for their generous support in the hosting of this workshop.